The "Make an episode" Game 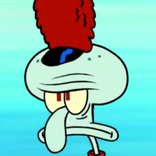