SBC Radio was a feature launched on July 30th, 2016. It was a place to discover new music from other people on SBC, located under the "Music" navbar button. Unlike SBC Music, nobody has to be around for you to play SBC Radio. You can go on SBC Radio at any time and listen to everyone's music - or even specifically some people's music. The choice is yours! SBC Radio also replaces Profile Songs, so you will find that your profile song is imported on SBC Radio and your entire playlist will play on your profile, not just one song. The idea of SBC Radio was coined by Halibut, which MDPP turned into a reality.

On August 27th, 2018, SBC Radio 2 was released, which used the Musicbox application from Invision. 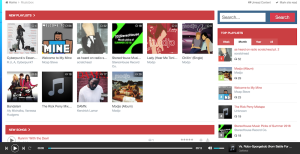 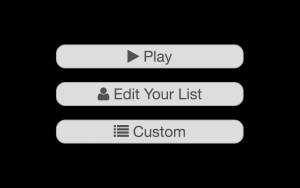